HopeTown Entertainment was founded in 2010 by Tish Cyrus to fulfill her lifelong passion for telling beautiful, compelling stories.  At HopeTown, we’re drawn to real characters with a strong emotional core, and a distinct, unique voice. Telling stories across genres and mediums, we always aim to provoke thought and to challenge, uplift, and entertain. 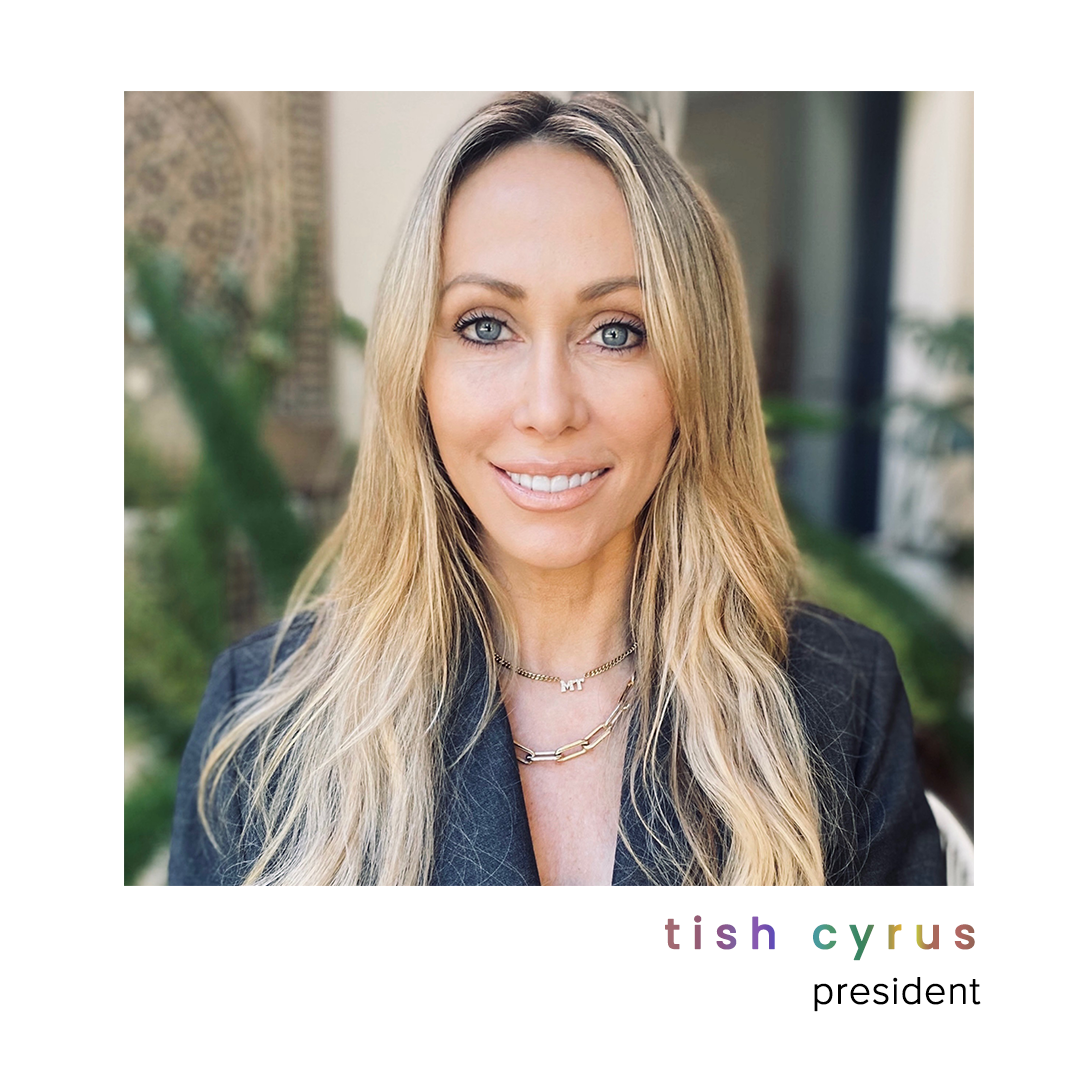 Southern born and bred Tish juggles a successful production company and music management career, all while being a loving mother of five and dedicated wife to Billy Ray Cyrus. Tish has been navigating the music industry since the early 90s with the rise of Billy Ray and after learning the ropes; she launched and managed the wildly successful careers of her daughters Miley and Noah.  Tish first fell in love with creating content when she collaborated with Nicholas Sparks to develop and produce The Last Song. Most recently, Tish has started the second season of her podcast she hosts with daughter Brandi, and is so proud of her kid’s recent accomplishments —   Miley’s newest album Plastic Hearts hit #1 on the Rock Chart and Noah was nominated for Best New Artist at the 2021 Grammys. Tish splits her time between Nashville and Los Angeles. 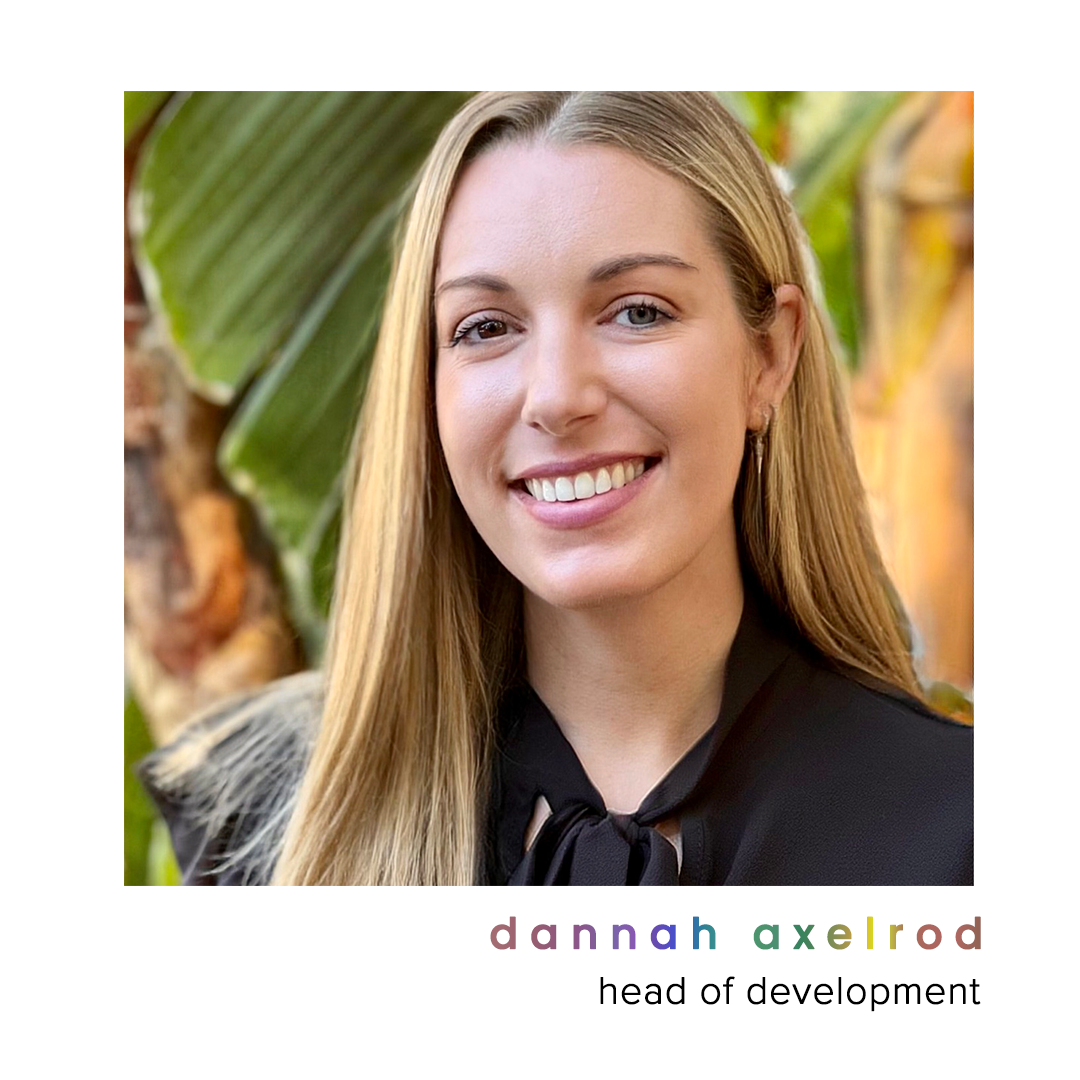 Dannah Axelrod started out her development career at Ron Howard and Brian Grazer’s Imagine Television, where she assisted in the development, staffing and casting of multiple shows such as “The Bastard Executioner” and “24:Legacy.” From there, she went on to work at Ben Silverman and Howard Owen’s company Propagate Content, where she aided in the develop and sale of multiple shows such as CBS’ “Blood & Treasure” and the “Charmed” remake on the CW. Before joining HopeTown as the Head of Development, she was the Director of Development for Cartel Pictures where she developed and help set up multiple movies in the TV, streaming and independent feature space. 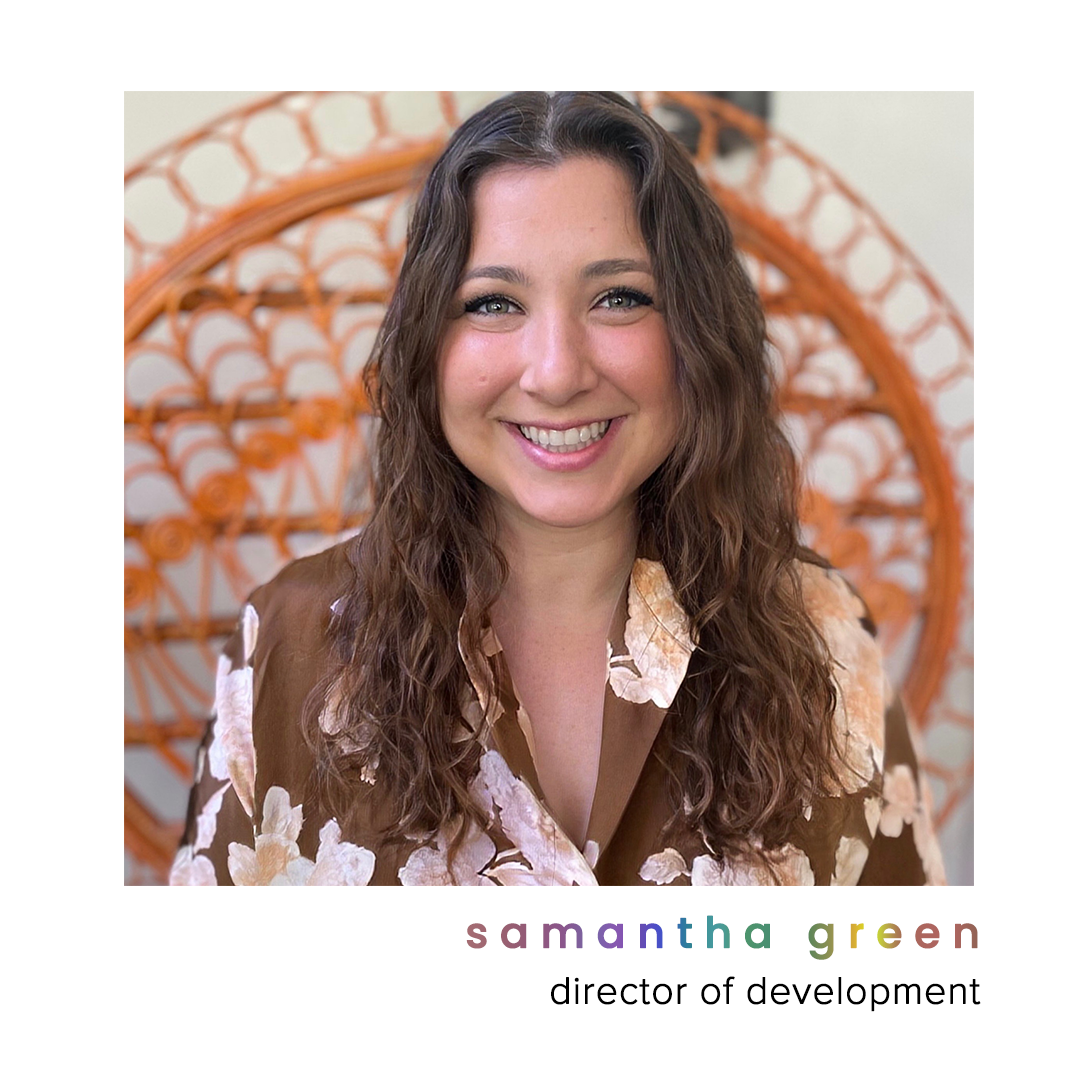 Originally from New York, Samantha Green got her start at WME, and after two years at the agency assisting the Co-Head of the Worldwide Book Department, Green joined the development team at New York-based production company Left/Right where she worked for two years, before getting staffed on Showtime’s “The Circus” in 2016. After “The Circus,” Green worked on MTV’s “Promposal,” People Magazine’s “American Doers” and Investigation Discovery’s “Killer Unknown,” before joining Hopetown in July of 2018. At Hopetown, Samantha served as Executive Producer on the company’s Webby-Award winning Series Bright Minded, Miley’s music video Midnight Sky, Backyard Sessions for MTV, and Co-Executive Produced Stand By You for NBC. 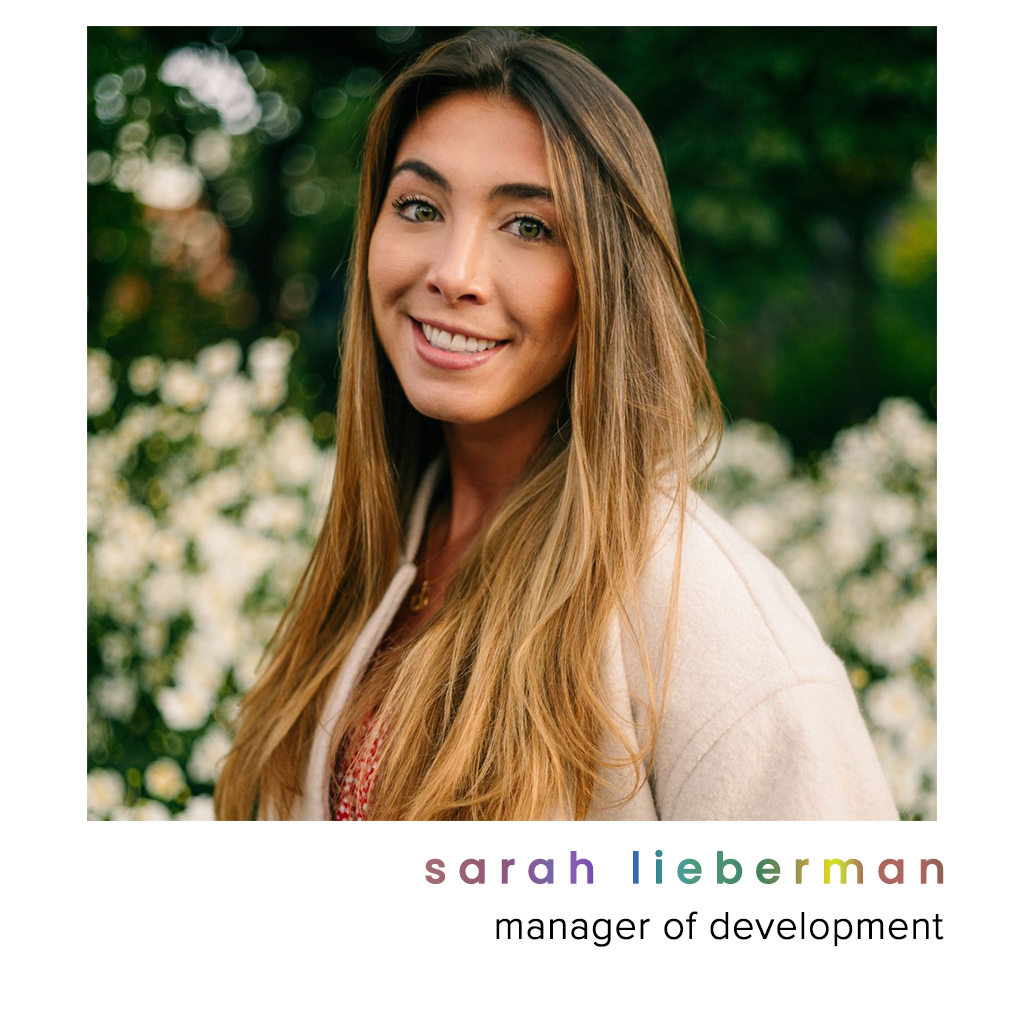 Sarah Lieberman began her career at WME in 2016 in the the Non-Scripted TV department. During her time at WME, Sarah brought in and identified several clients in addition to supporting pre-existing client teams. She was selected to join the WME Agent Trainee class of 2019 before moving on to become Manager of Development at Hopetown Entertainment.